​​Life couldn’t get any worse, right? Wrong. Hell wasn’t done with me yet. My dear sweet hubby buried his grief in the sand. He escaped into 80-hour work weeks, more wine, more food, and less talking. His blood pressure shot up, his cholesterol went off the chart, and the perfect storm arrived on June 4, 2012. My husband suddenly began drooling and couldn’t speak. At age 46, my soulmate was having a major stroke.

My dear hubby lived but couldn’t speak, read, or write, and his right side was paralyzed. He needed assistance just to sit up in bed. He needed full-time care. Still reeling from the loss of our daughter, I found myself again thrust into a fog of grief so thick, I couldn’t see through the storm. Adrenaline and autopilot resumed their familiar place at the helm.

But I needed reassurance that the sun was on the other side of hell. As I fought my way through the storm, I discovered that helping others was a powerful way to heal my own heart. I began reaching out to individuals who were adrift and in need of a life raft. And a warm hug.

In 2013, I formed AlyBlue Media to house my mission. Comforting people who spoke my language and listening to their stories, my mission took on a life of its own and came in many forms: a radio show, film, webinars, and writing. I also hosted a national convention. I wanted to bring the broken hearted together under one roof. I had many wonderful speakers, but the one who excited me most was a woman who had faced seven losses in a few short years: Martin Luther King’s youngest daughter. I didn’t bring Dr. Bernice King to the convention to tell us about her famous father—we already knew that story. I wanted to know how she survived.

Over the course of that weekend, I was deeply moved by watching strangers swap stories and become newfound friends. These were stories born from hardship yet were remarkable on many levels. Touched to the core, I set out to capture them into a book series aptly named Grief Diaries.

Over a hundred people in six countries registered, and the first 8 titles were launched in December 2015. Now home to more than 650 writers spanning the globe, Grief Diaries and its sister series Real Life Diaries have 30 titles in print with more due in 2018. 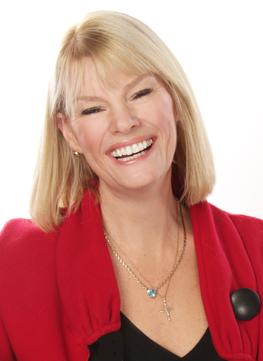 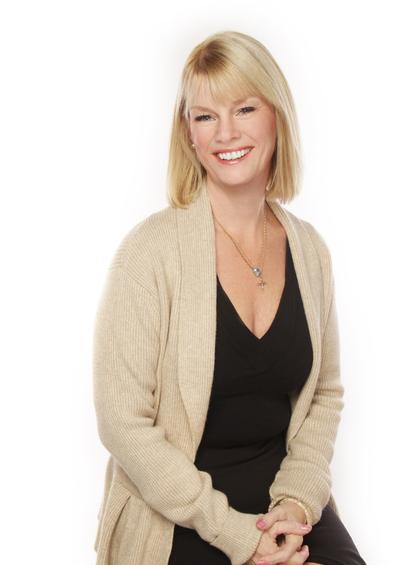 ​Where am I today?

​​Once a bereaved mother, always a bereaved mother. My heart is a bit like a broken teacup that has been glued back together. All the pieces are there, but they might not fit as seamlessly as they once did. Some days the glue is strong and unyielding. Other days that glue is wet, and threatens to spring a leak. Nonetheless, that teacup still holds water. Well, mostly coffee. Strong coffee.

Life can sometimes throw a really mean curveball that blindsides even the strongest. It’s important to hold out hope that the sun can be found at the end of the path. But until you find it, it’s comforting to know you aren’t alone. And that is what my mission all about.

For the record, I have found the sun. Some days I marvel at its beauty. Other days it hides behind clouds. But I now know those days don’t last forever. And my umbrella is much stronger than it used to be.

Helen Keller once said, “Walking with a friend in the dark is better than walking alone in the light.” If you too are looking for the sun, visit our village for a hug and stay for the friendship. That’s why we're here—to offer you a seat in our life raft until the storm passes, and the sun begins to shine once again.

I'll even let you borrow my umbrella.

​​HOW I FOUND A STRONGER UMBRELLA

​When I was a kid, I wanted to be a doctor. A brain surgeon to be exact. But life has a way of throwing us curve balls that force us down a different path. Sometimes those paths are most welcome, like mothering four wonderful children. My least favorite path? Losing a child. That path is a long and torturous one, and took me straight through the belly of hell.

My story began one night in 2007, when I had a vivid dream. I was the front passenger in a car and my daughter Aly was sitting behind the driver. Suddenly the car missed a curve in the road and sailed into a lake. The driver and I escaped the sinking car, but Aly did not. My beloved daughter was gone. The only evidence left behind was a book floating in the water where she disappeared.

Two years later, on August 5, 2009, that horrible nightmare became reality when Aly died as a back seat passenger in a car accident. Returning home from a swim meet, the car carrying Aly was T-boned by a father coming home from work. My beautiful fifteen-year-old daughter took the brunt of the impact and died instantly. She was the only fatality.